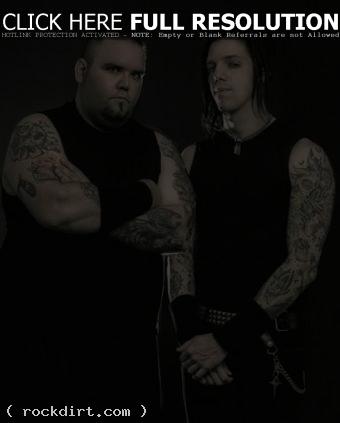 Blitzkid founding member Argyle Goolsby spoke with Horror Year Book in a Q&A, talking about the departure of TB Monstrosity, the Hell Nights tour, their new guitarist Nathan Bane, the band’s songwriting process, and more. “We are associated with the horror rock community and we gladly accept it back, but in songwriting, we don’t try to write to fit into that genre,” Goolsby explained. “As long as a song we write convinces us then it’s real enough to become a part of what we do. Even if it is different, I think people see that we are convinced by what we are doing no matter what, and like it or hate it, embrace it and accept it. Because really, at the end of the day, you want to see a band playing something it believes in. This is why we’ve been able to be a band for so long.”