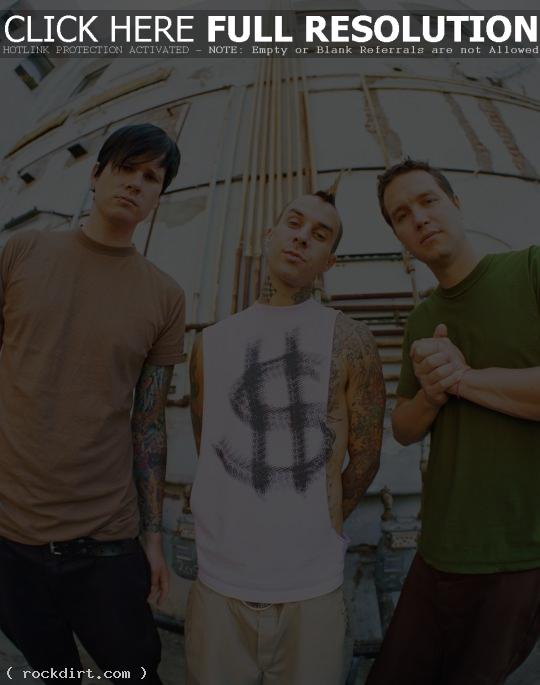 Some parents who take their kids to Blink 182’s shows are often surprised at the giant burning expletive in the background, but band members Mark Hoppus and Tom Delonge tell Launch.com that their performances shouldn’t come as a shock. “There’s been a few parents that have taken their kids out of the shows because I guess, whatever,” Hoppus explained. We’ve been doing the exact same stuff onstage for the last nine years that we’ve been a band, and some people don’t know what to expect.” Delonge added, “Now there’s people watching us, so now all of a sudden now it’s a problem. Now it’s an issue.”