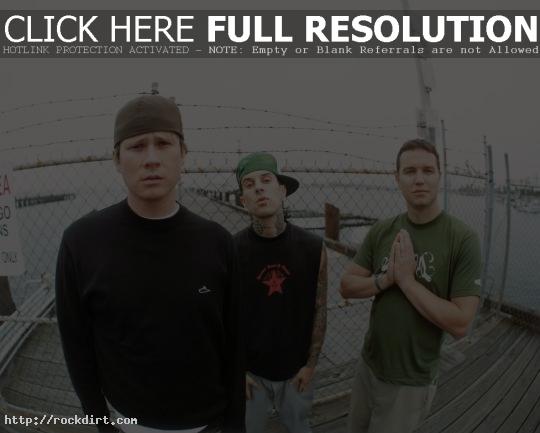 Blink-182 guitarist Tom Delonge denied that the band’s forthcoming album would be titled ‘Use Your Erection Vols. 1 and 2′, though he did say that the Guns N’ Roses inspired title had been one that was initially considered by the band. Blink currently faces a lawsuit from a former roadie who claims that he came up with their last album title, ‘Take Off Your Pants and Jacket’. “It’s the dumbest thing I’ve ever heard in my life,” Delonge told MuchMusic. “I think he was just sore about other stuff He’s just trying to get money because he has none.”