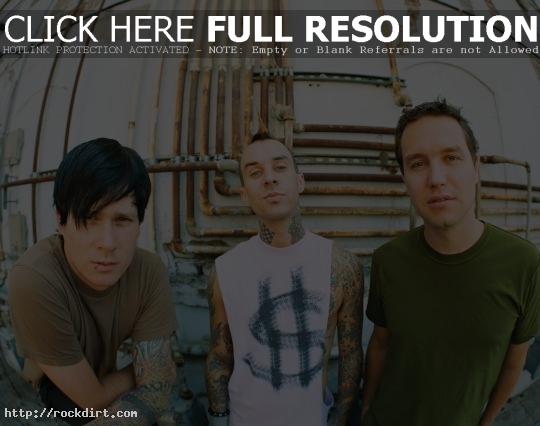 Billboard.com reports tickets for Blink-182’s club tour will be $1 and go on sale Thursday (October 23) via MTV.com. Two days later, a small allotment of tickets will be available at outlets to be announced at each tour stop. Rapper Bubba Sparxxx and rock act the Kinison will also be on the bill. “For years we played in small clubs and that’s where you can really connect with your fans,” group member Tom DeLonge says in a statement. “We’re super stoked that we’re at the point in our career that we can bring a tour like this around for only a dollar.” The tour kicks off November 6th in Boston.