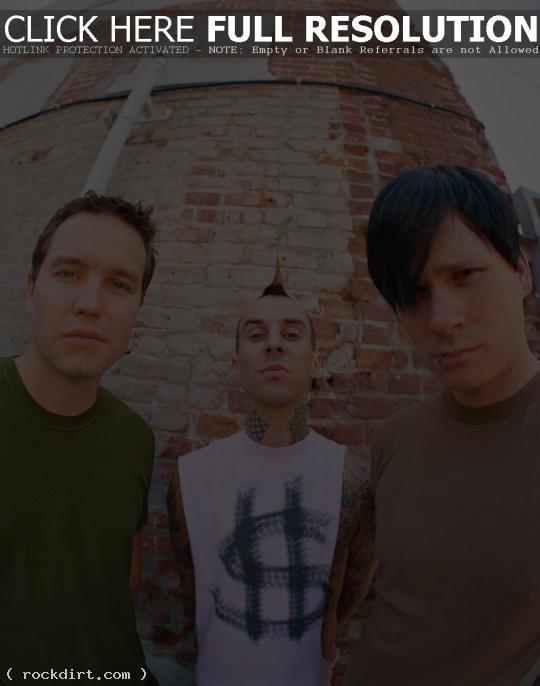 Blink-182 guitarist Tom DeLonge tells Gary Graff of the Cleveland Plain Dealer the group told itself that for its seventh album, “We should think like this is our first record, not our eighth or ninth or whatever it is.” The group took nearly 10 months rather than the customary 2 1/2, giving themselves a chance “to try every idea we had for each song.”