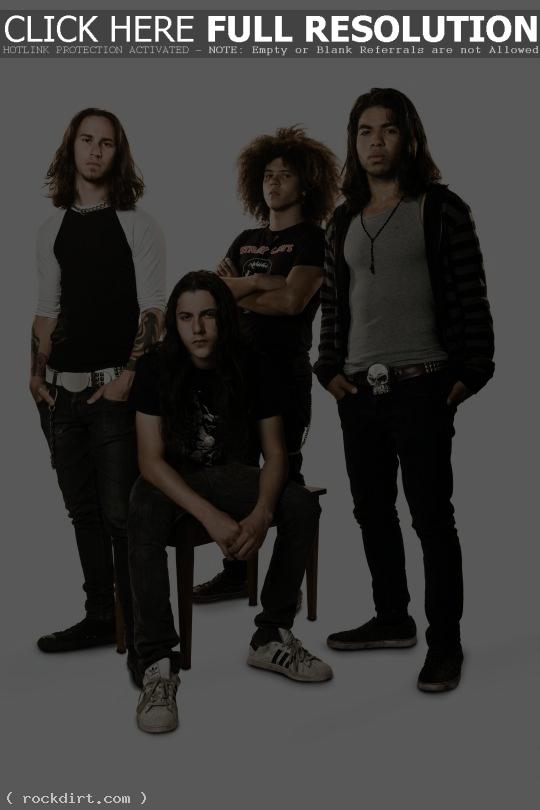 Black Tide have just unveiled the video for their blistering single ‘Shockwave’. The live footage in the clip was taken during their main stage run on this past summer’s Ozzfest tour. The Miami band’s blend of aggressive yet contagious hard rock has been winning over fans nightly on their current nationwide trek. Check out Alex Nunez and Gabriel Garcia’s scorching fretwork on ‘Shockwave’ and keep an eye out for their upcoming debut album, ‘Light From Above’, on Interscope Records. Watch it below.