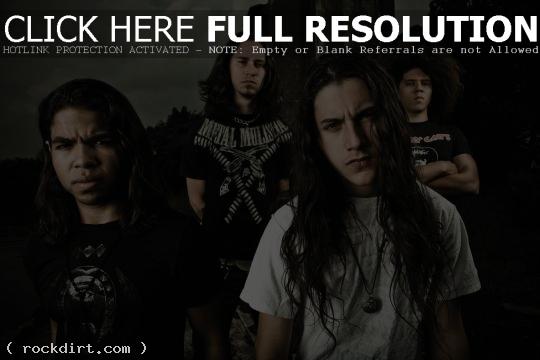 Alan Cross of Explore Music chatted with Zachary Sandler and Steven Spence of Black Tide about their upcoming second album, touring heavily in support of their debut album ‘Light from Above’, getting their music featured on the Rock Band videogame, playing their own music on Rock Band and not doing so well, how they’ve matured in the three years between albums, growing together as a band thanks to touring so much, and how they broke out of a city like Miami that’s not known for rock. Watch the interview via YouTube below the cut.