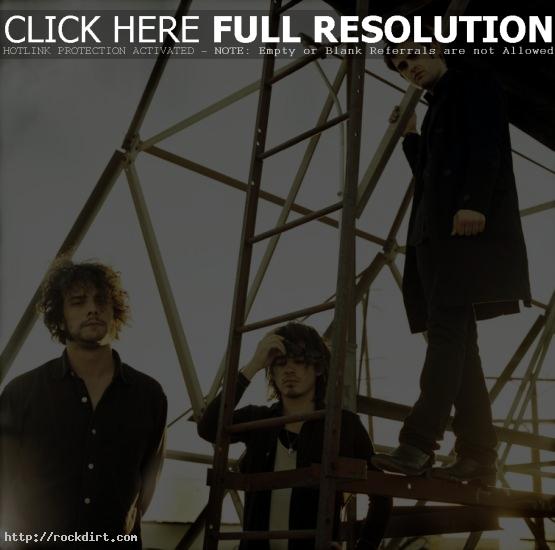 Black Rebel Motorcycle Club guitarist Peter Hayes spoke with Time Off magazine about the group’s efforts to throw listeners a curveball within their four releases, starting with a garage rock sound on their self-titled debut in 2001 and their sophomore disc ‘Take Them On, On Their Own’ in 2003, only to go acoustic on ‘Howl’ in 2005 only to return to their original sound with ‘Baby 81’ on last year’s fourth release.

“Yeah, I can see how it was a little surprising,” Hayes said regarding the ‘Howl’ genre hiccup. “A little. We’re of the opinion that we’ve given everybody fair warning as far as ‘Howl’ and anything like that. When we came out and were hailed as ‘Jesus and Mary Chain wannabes’, we heard that in maybe one or two songs, so I was, like, ‘Okay, that’s fair. Not that fair’. I sort of saw it as a disrespect to them, rather than being offensive to us. But at the same time we’d be doing interviews and talking about being fans of Sam Cooke and Johnny Cash and lots of different types of thing. We’ve got a lot of different stuff that we do, but in interviews it was always, ‘Well, that’s a really cute thing to say, but you really just like this band don’t you?’. So we kind of put our money where our mouth is – all we’ve ever wanted to do is play the music that we like.” The article at timeoff.com.au has since been removed.