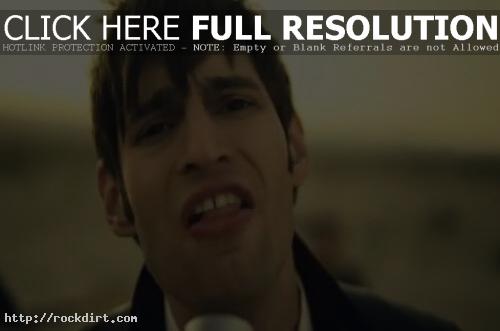 Black Gold are out with the video to their new single ‘Shine’, off the Brooklyn indie rock duo’s debut album ‘Rush’, out now on Red Bull Records. The video was filmed in the California desert by director Josh Forbes. “The heart of the song is about a time in a person’s life when his or her faith is being tested in the most challenging way they’ve ever known,” band member Than Luu explained to Spinner. “In that moment, you pray for something or someone so bad that you’d be crushed if you were let down and reborn if you were not. The concept for the video speaks to this test of faith and the dreams that go with it. You’ll see imagery of friends and loves lost, hints of hopes and fears, light and dark.” Watch it below.