Billy Howerdel On The Future Of An Ashes Divide Band 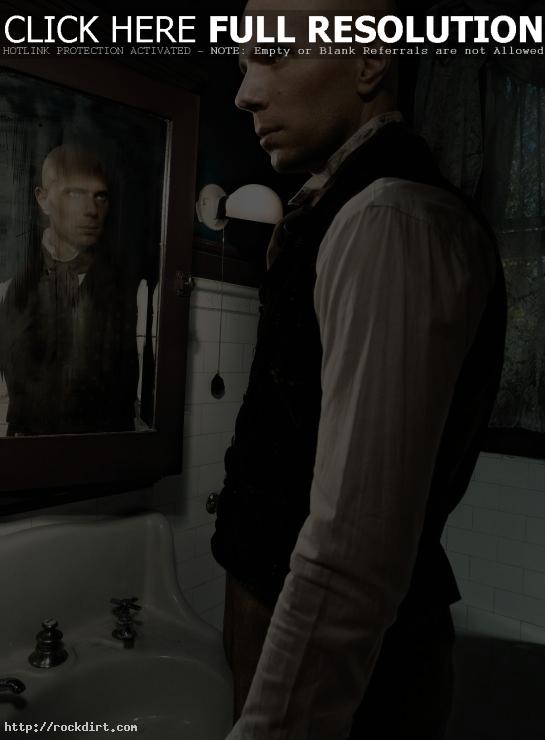 Billy Howerdel of Ashes Divide spoke with Ian Camfield in the K-Rock broadcast area at the PNC Bank Arts Center in Holmdel, New Jersey on May 31st. He talked about how Jersey was a bit of a homecoming for him, having a band on board for the tour instead of doing it solo, needing a lot of rehearsal because the music is dense and intricate, and whether the band he has now could be part of a new album.

“I don’t know yet,” Billy said about the “band” future. “We’ll see what the year brings, and like one good sign, we’re doing a cover song during the set, and it’s nice that we put our own two cents in and see where we come together musically. I think we’re getting there.”