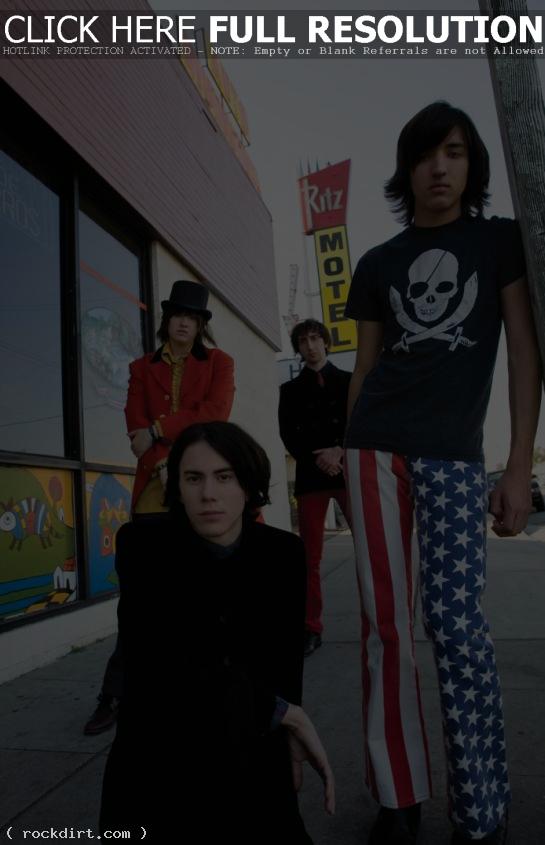 GregR of 107.7 The End in Seattle interviewed Billy Boy On Poison backstage at Endfest 18 at White River Amphitheatre on September 10th.

They talked about now not having Autotune on their ‘Drama Junkie Queen’ album was a reason to buy it, as well as being “just a nice rock record.” They added that bands should “want to get the hell out of Los Angeles” because “it’s just so difficult and annoying. Everyone just stands there with cross arms at your shows and just looks cool. ‘Yeah I’m at the cool show with the cool people around.’ Everyone’s looking around at each other, judging. Nobody cares about the music.” They added that they’d rather be anywhere performing besides L.A.

Listen to the interview at 1077theend.com.