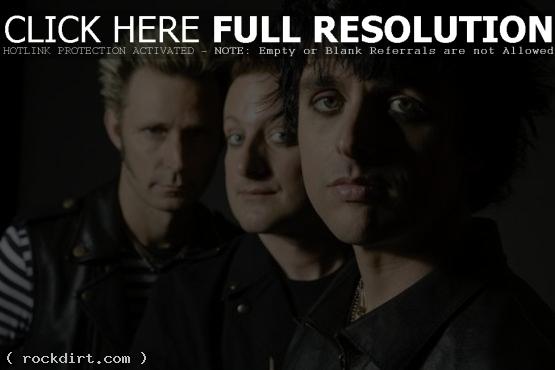 Green Day’s Billie Joe Armstrong, Mike Dirnt, and Tre Cool were photographed stopping at BBC Maida Vale studios on Tuesday (May 5) in London. The band recorded a session for Zane Lowe and promote their new album titled ’21st Century Breakdown’, which will be released worldwide on May 15th.