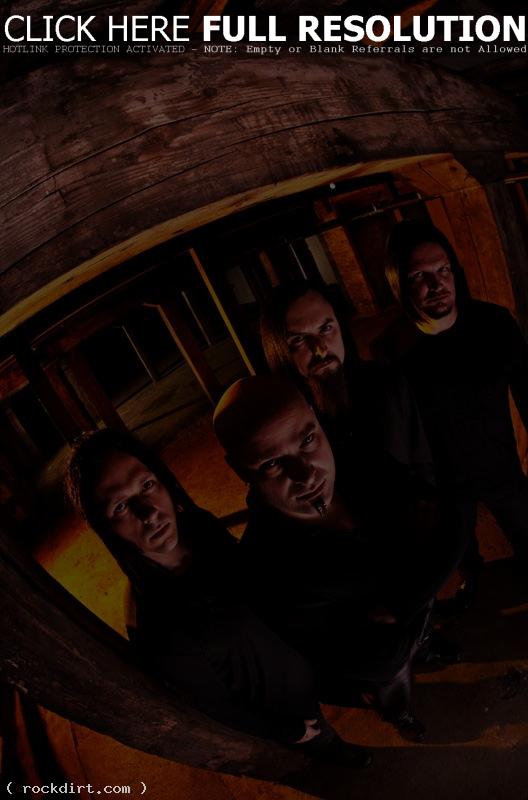 Dillinger Escape Plan guitarist Ben Weinman wrote to MTV’s Headbanger’s Blog to throw some cold water on the feud with Disturbed over his original observation to Beat magazine that Disturbed rehearse on-stage poses. “I was asked in an interview about whether or not we practice our stage show based on the fact that we are so active. I simply said no, and that I once saw Disturbed sound check in London when we were playing the smaller club attached to the venue that they were playing the same night,” Weinman writes. “I think our room was 1000 people and their room was like 2,000 people. They were practicing where they would stand and pose and stuff. I was just differentiating what we do and what they do. We don’t do that. Big deal. Considering how the information was presented to them, I don’t blame them for being a little pissed. But to imply that we need to be taught a lesson from them about how it works in the big time is ridiculous.”

The full post at headbangersblog.mtv.com has since been removed.