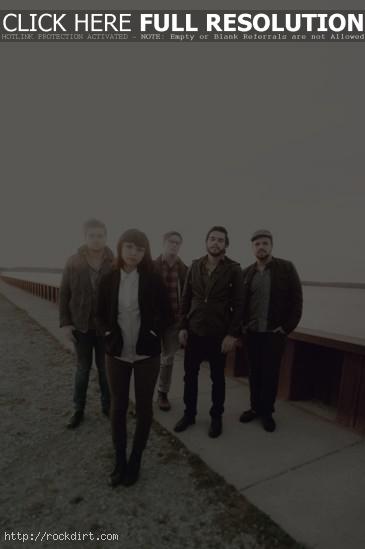 InVogue Records has announced the signing of Cincinnati, Ohio’s Belle Histoire. Their brand new EP, ‘I Can Tell’, will be available digitally February 14th. The band will hit the studio to record their debut full-length starting March 1st with a projected summer release date. “I’m really excited to bring in a VERY talented band that is very different from anything I’ve ever released before. I think people from all genres can appreciate the extreme talent behind Jane’s voice and how the band showcases it,” said InVogue owner Nick Moore.

The music video for ‘Be Alright’, the first single off of the EP, will premiere on AltPress.com on January 24th. 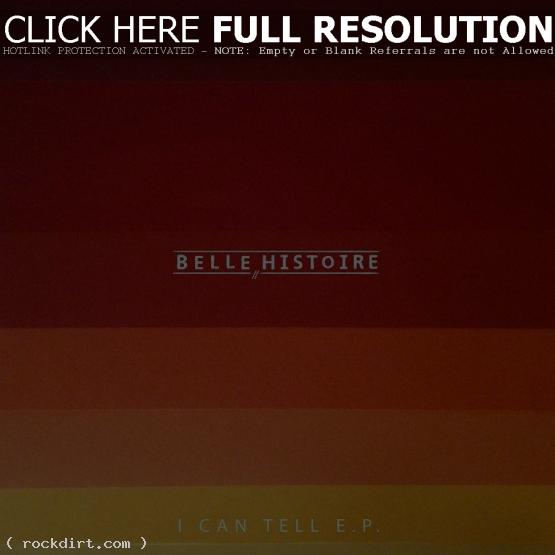