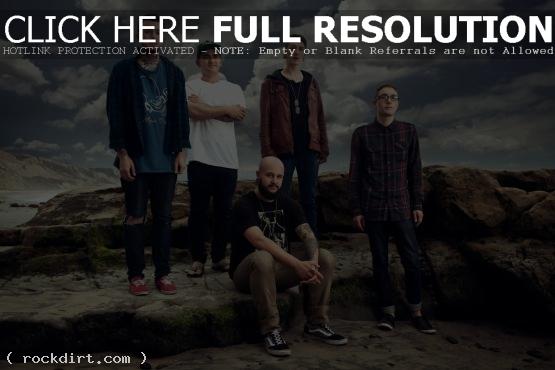 Being As An Ocean has signed with InVogue Records and will release their debut album ‘Dear G-d’ on September 18th. The San Diego rock group finished recording the record with producer Brian Hood. InVogue Records is an independent label based out of Findlay, Ohio owned and operated by Before Their Eyes frontman Nick Moore.

“I am beyond stoked for people to hear the new Being As An Ocean record, its absolutely amazing. This band offers a completely different style to my line up and I’m lucky to have them”, Moore said about the roster addition. Catch the band on the ‘Despite All My Fears’ Tour through July.