Before Their Eyes ‘Redemption’ Album Sampler 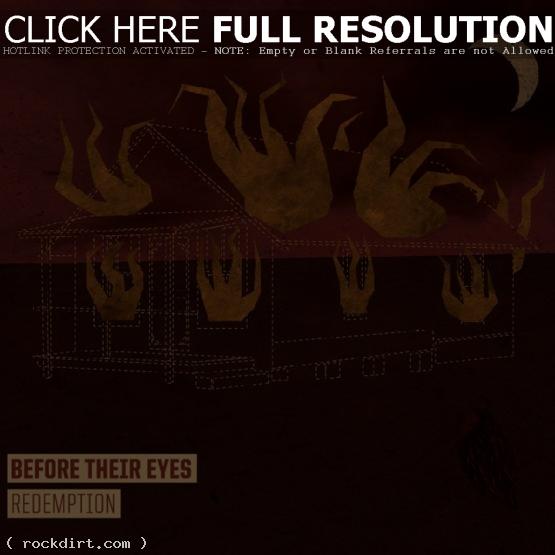 Findlay, Ohio’s Before Their Eyes have confirmed that their fourth studio album ‘Redemption’ will be hitting stores March 27, 2012 on InVogue Records. The new record is produced/recorded by Nick Ingram and mastered by Joey Sturgis. The band has also released some new clips of a few of the tracks on the record on YouTube. Listen to the tracks below.

December 9, 2011 rockdirt Multimedia No Comments
«All Time Low ‘Merry Christmas, Kiss My Ass’ Video
States ‘All I Want For Christmas Is You’»