Before Their Eyes ‘Break’ 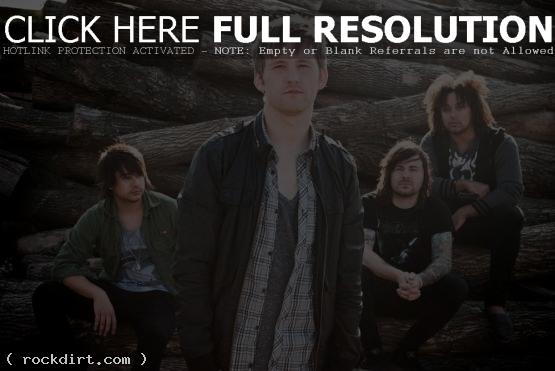 Before Their Eyes have posted a never heard before B-side track called ‘Break’, which can be streamed below. The Findlay, Ohio post hardcore band is entering the studio this October with Nick Ingram to finish up their fourth album titled ‘Redemption’, which is slated for an early 2012 on InVogue Records.

“This B-Side track is just something we wanted tour fans to hear. It doesn’t represent the style we are going for on our new album, it is just a song we thought was good & didn’t know what else to do with it. We are going back to our classic style on this new album & we even wrote 6 of the songs with our old guitarist Landon Tewers (now in The Plot In You). We are just honestly thankful to be on our fourth record, it is very rare for a band in our scene to get this many records out,” vocalist Nick Moore said.