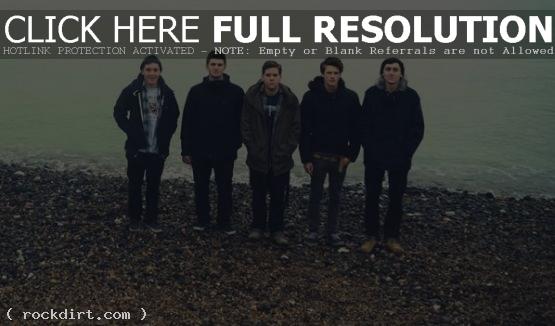 Basement announced a July UK tour supporting their label mates, Title Fight. The tour will start July 6th, the day after their debut LP, ‘I Wish I Could Stay Here’ is released on Run For Cover Records. On the off dates of the tour the band will play a record release show in their hometown of Ipswich, UK as well as a show in Norwich, UK with Polar Bear Club and Man Overboard. Catch the band at the 2011 Ghost and Hevy Fest.