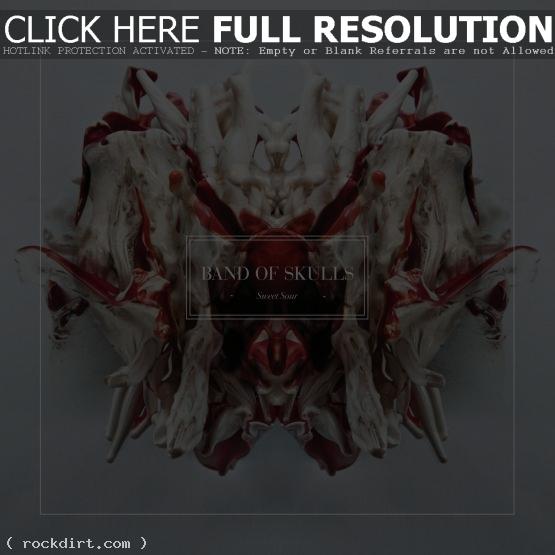 Band of Skulls are set to release their new album ‘Sweet Sour’ in the U.S. on February 7th via Xenon. Check out tracks from the album, including ‘Sweet Sour’, ‘Bruises’ and ‘The Devil Takes Care of His Own’ at Facebook.

In support of the album, the Southampton, England alternative rock group will tour North America in March and April, kicking off March 13th in Austin, Texas and continuing with stops that include Philadelphia, Montreal and Chicago before wrapping up April 12th in San Francisco, California.