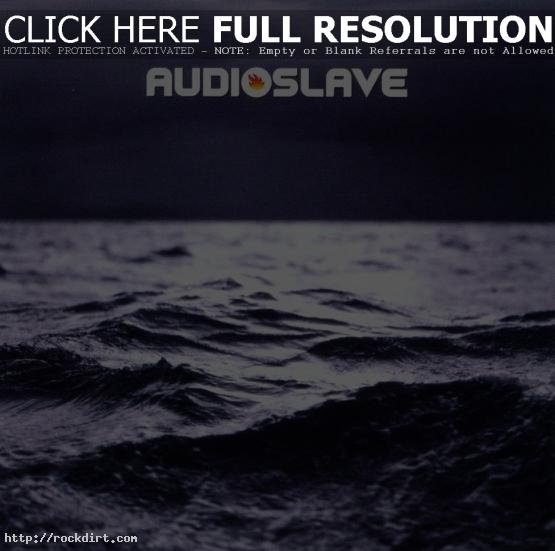 Jim Farber of the New York Daily News reviewed Audioslave’s new album ‘Out of Exile’, due out Tuesday. Farber, who panned the group’s 2002 debut, now says, “Miraculously, the band has done a total turnaround for CD number two… The players have hit upon a sound of their own, rather than resting on a jerry-built re-creation of what they had before. By necessity, Slave finds itself defined more by Cornell, not only because he’s the front man, but because Audioslave has none of the rapping or politics that was key to Rage.” The full story at nydailynews.com has since been removed.

May 23, 2005 rockdirt Review No Comments Audioslave