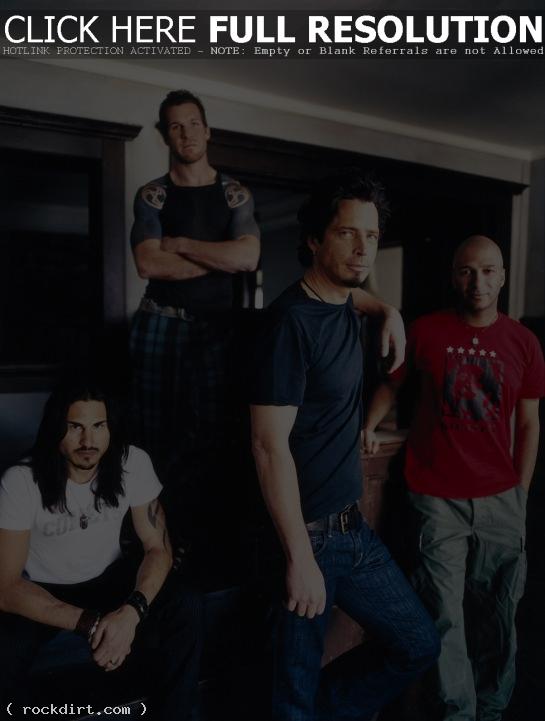 Audioslave guitarist Tom Morello recently spoke to MTV News about the songwriting process for the group’s third album, which is tentatively expected next year. “When we wrote and recorded the first Audioslave record, we had played zero shows together as a band,” Morello explained. “Then, we had that year-plus of touring, and I think the band continues to jell. I think we’ve never played better as a live band, and to be able to take that evolving live chemistry and weave it into the songwriting in the studio is something that’s exciting to do.” Read more.