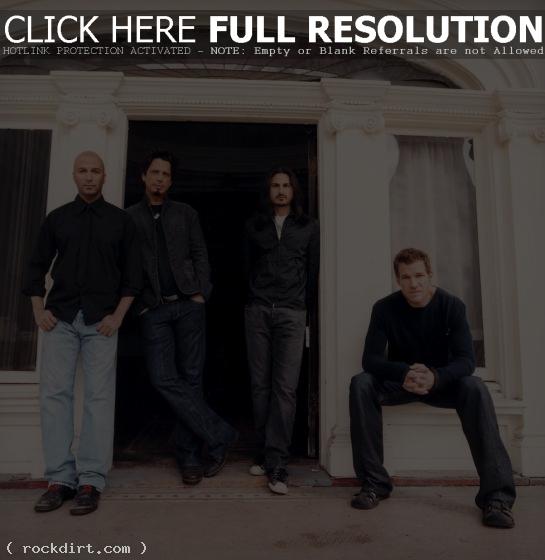 While Audioslave frontman Chris Cornell previously told Rolling Stone that the band’s third album ‘Revelations’, due out later this year, is going “into more of a soul/R&B direction,” guitarist Tom Morello wanted to clarify. “First of all, it’s a big, hard rock record,” he explained. “While it’s kicking your ass, you can shake your ass to it at the same time. It’s a rock record with a funky bottom.”