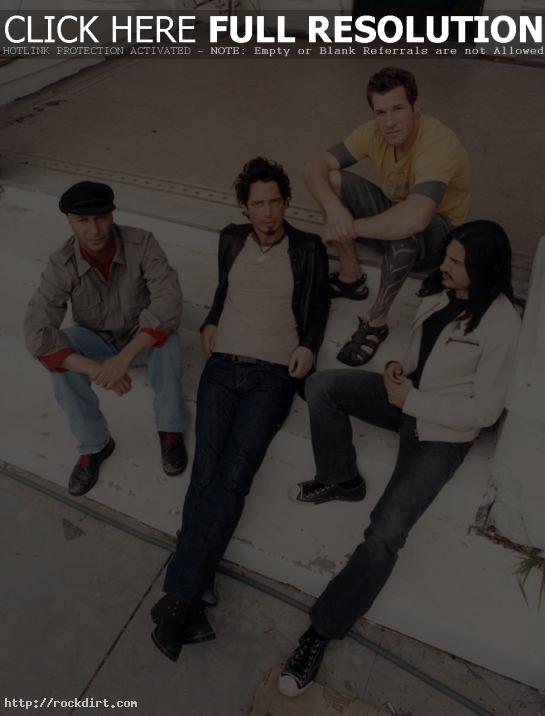 WRIF in Detroit caught up with Audioslave earlier this month on the Doug Podell program, promoting their tour stop in the city with Seether. They talked about ‘Out Of Exile’, the future of the band, how the band isn’t a merger of Soundgarden and Rage Against the Machine, their gig in Cuba, and more. Audio at wrif.com has since been removed.