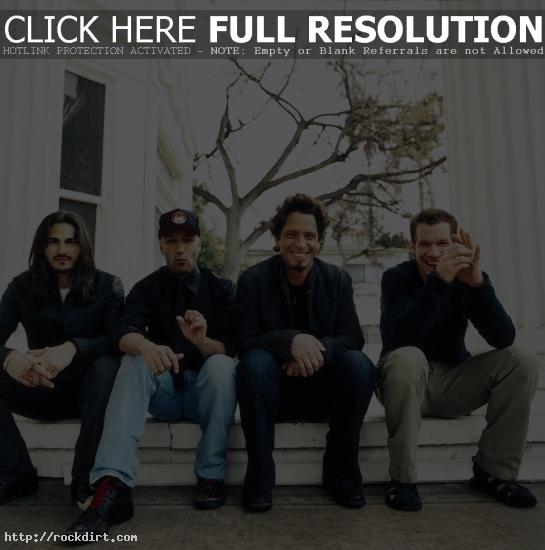 With Audioslave attempting to establish a sound unique from their previous origins – Rage Against the Machine and Soundgarden – guitarist Tom Morello tells Australia’s Time Off magazine the band’s third disc accomplishes the goal. “It does feel like Audioslave has ‘arrived’ with ‘Revelations’,” Morello said. “We made the first album, and I love it, but we made it without ever having played a live show. We mixed it without ever having one gig under our belt. We grew up touring that record, and we took that confidence that we had into the diverse songs that make up ‘Out of Exile’. It was really only on the ‘Out of Exile’ tour that we were playing so tight and so together and with such chemistry that it really did feel like we had arrived as a live band. We suspected that would carry over into the studio and I think it did.” The article at timeoff.com.au has since been removed.