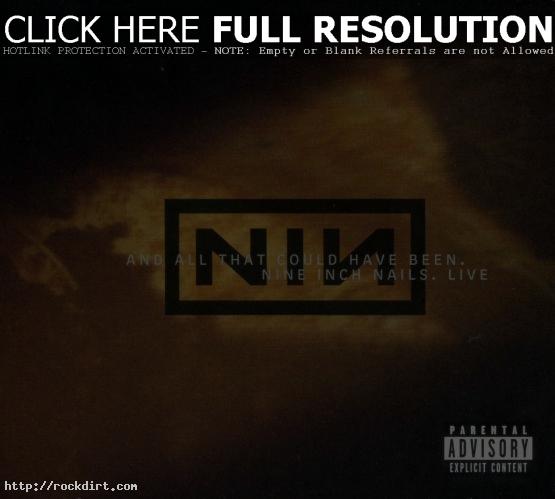 Jason Bracelin of the Cleveland Scene reviewed the new Nine Inch Nails CD/DVD collection ‘And All That Could Have Been’ describing the album and DVD saying, “Using a series of handheld digital video cameras, rather than a professional film crew, Nine Inch Nails capture all the pandemonium of their performances in every jittery shot, every jagged camera angle. It all amounts to a package that truly adds something to one’s understanding of this band — which is rare for a live recording these days, making this set a cut above the competition. Literally.” Read more.