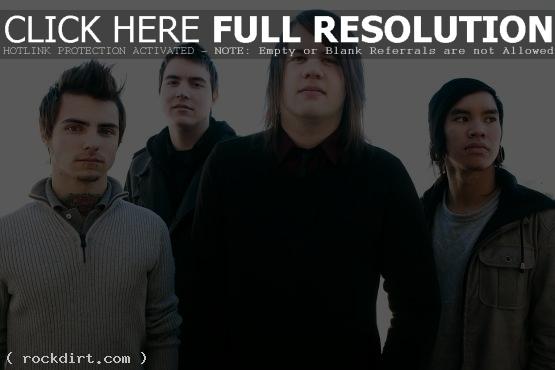 On July 19th, Rise Records will release ‘Attack Attack! Deluxe Reissue’, an expanded version of the band’s 2010 breakthrough self titled album, which features new artwork and 8 bonus tracks (4 new songs, 2 acoustic songs and 2 remixes) for a total of 18 tracks. Currently the biggest selling band on Rise Records having sold over 170,000 units in the US with just 2 releases, Attack Attack! has been busy touring non-stop over the past 3 years. This summer Attack Attack! is headlining the Vans Warped Tour, making it their 3rd year in a row playing.

Two of the new studio tracks were produced and recorded by John Feldman (The Used, Story Of The Year, Panic At The Disco). These two new songs that Feldman produced show the band growing into a more mature sound, making ‘Deluxe Reissue’ a segue to their third album which is scheduled for release in 2012.

Attack Attack! will be unveiling a new track (‘Last Breath’) at facebook.com/attackattackus this Friday (June 10).