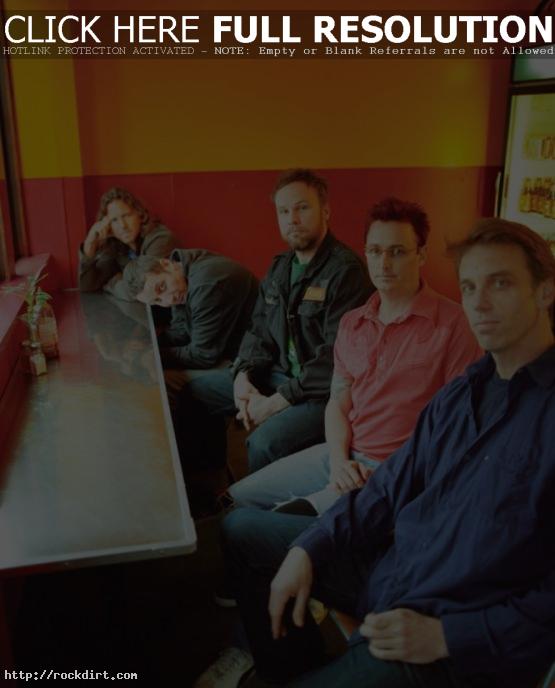 AT&T blue room censored portions of Pearl Jam’s live concert cybercast on Sunday (August 5) and the band – and its fans – are furious with the phone giant. While singing a portion of Pink Floyd’s ‘Another Brick in the Wall’, frontman Eddie Vedder improvised, “George Bush, leave this world alone” and “George Bush, find yourself another home.” Those lyrics were missing from the broadcast. In a statement, AT&T attributed the bleeping to “a mistake by a Webcast vendor” that was “contrary to our policy. We have policies in place with respect to editing excessive profanity, but AT&T does not censor performances. We very much regret that this happened in the first place.” Read more.