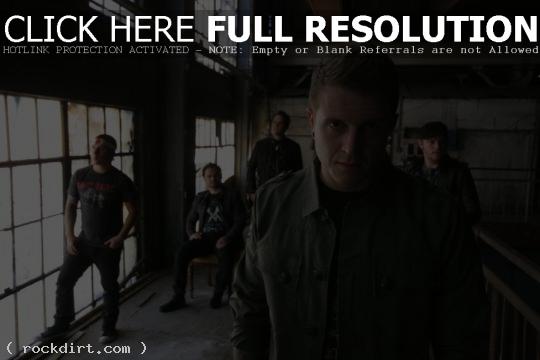 Atreyu have filmed a video series documenting the recording process of their new album, ‘Lead Sails Paper Anchor’, due out August 28th. Atreyu teamed with producer John Feldmann (The Used, Good Charlotte) on the follow-up to ‘A Death-Grip On Yesterday’. This next installment of the video series opens Atreyu’s book of guitar-methodology and open highway of creative writing between guitarists Dan Jacobs and Travis Miguel on ‘Lead Sails Paper Anchor’. akamai.com has since removed the video.