As Hell Retreats Prep For 2011 Scream The Prayer Tour 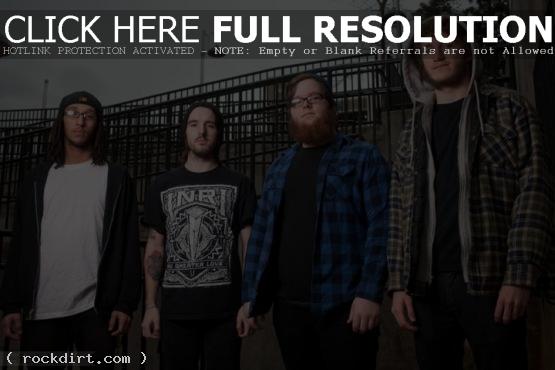 As Hell Retreats have been hard at work putting the finishing touches on their upcoming full length ANGR debut ‘Volition’, which is due out on July 26th. They are also getting ready for tour, as they are set to take part in the 2011 Scream The Prayer tour along with Norma Jean, Sleeping Giant, The Chariot, War of Ages, Close Your Eyes, Texas In July, I The Breather, The Great Commission and Sovereign Strength.

Watch a video of the band demonstrating how they get ready for tour via YouTube below. Check out the tour dates after the cut.