Art Of Dying’s Gontier On Signing With Disturbed’s Label 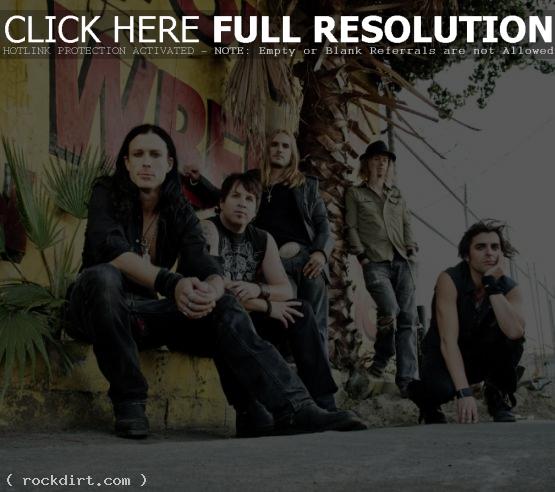 Art of Dying bassist Cale Gontier spoke with Examiner.com in a Q&A, talking about how the band formed, where they got their name, interacting with the crowd during their concerts, the favorite thing about touring and how they ended up signing with David Draiman and Dan Donegan of Disturbed’s label, Intoxication Records.

“We put demos out everywhere and somehow Dan got a hold of it and he liked it. Dan began following us on MySpace and saw our hard work,” Cale said about their record deal. “One day Dan called and talked with Jonny for about an hour and we did not hear anything until one year later when he called again. When he called back he asked us to open for Disturbed. That tour was pretty much a showcase for us we had no idea at that time that Disturbed had a record label. After the tour was finished they signed us and since then we have been on a few major tours.”