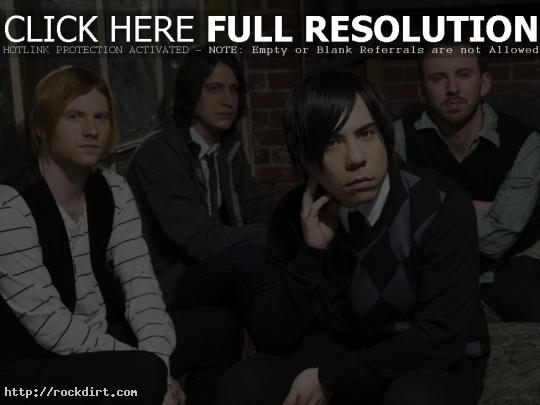 Armor For Sleep frontman Ben Jorgensen checked in with fans with his first episode of his reality show from his home in New Jersey. Ben talks about spending most of his day answering messages from fans on MySpace and showed off some of his possessions, including a Saudi Arabian knife his sister bought him and his dog. Ben said he’ll try to post a new video every week.