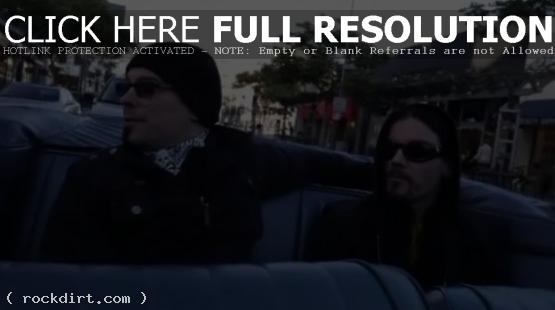 Finland’s legendary orchestral rock band and Jive recording artist,
Apocalyptica are gearing up for a North American tour that will launch March 3rd in Fort Lauderdale, Florida at the Culture Room and run through March 27th in Dallas, Texas at the House Of Blues. The Finnish heavy metal band will be touring in support of ‘7th Symphony’, which came out August 24th and debuted at No. 31 on the Billboard album chart.