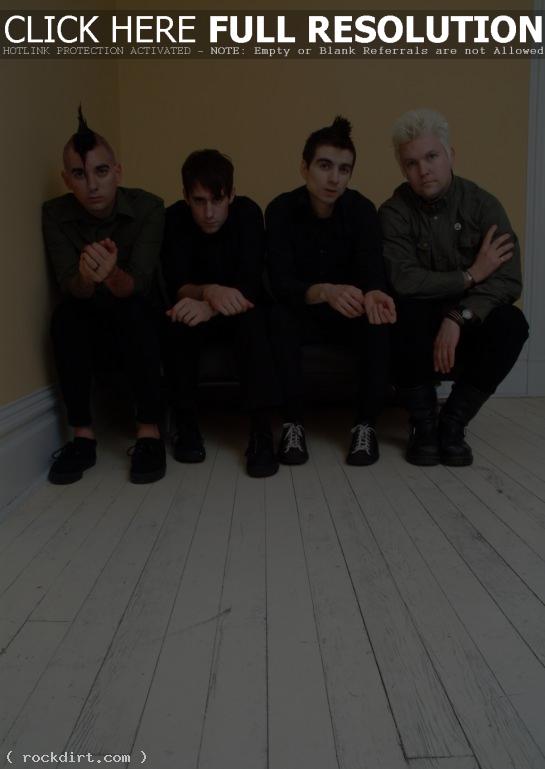 «The Exies Perform In Costume On Halloween
Angels & Airwaves Show For The Troops Ft. On ‘One Tree Hill’»

One thought on “Anti-Flag: Obama Win First Step In The Right Direction”