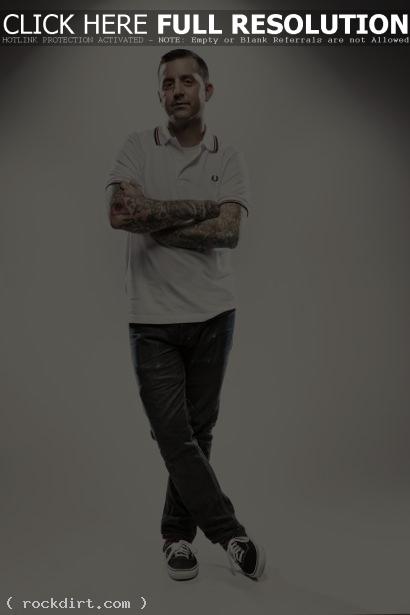 Bayside frontman Anthony Raneri is set to release his debut solo EP ‘New Cathedrals’ on vinyl via Paper + Plastick Records. The five-song EP, released on January 17th, was the subject of critical praise from all over the blogosphere as it preceded Raneri’s run on his Where’s The Band? Tour earlier this year.

The vinyl pressing of New Cathedrals is slated for a June 19th release through Paper + Plastick, which is adding to its legacy of one-of-a-kind vinyl releases by pressing powdered coffee into the wax of this release. The vinyl will smell (but not taste) like coffee, and the record will still be 100% playable.

Check out the EP artwork and a stream of the lead track ‘Sandra Partial’ via Bandcamp below. 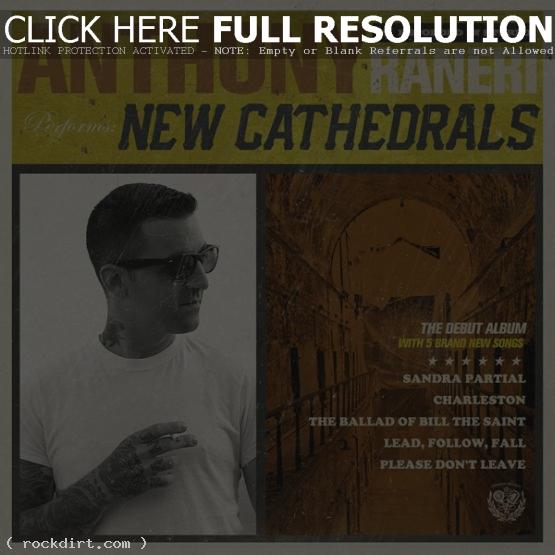 May 12, 2012 rockdirt Multimedia No Comments Bayside