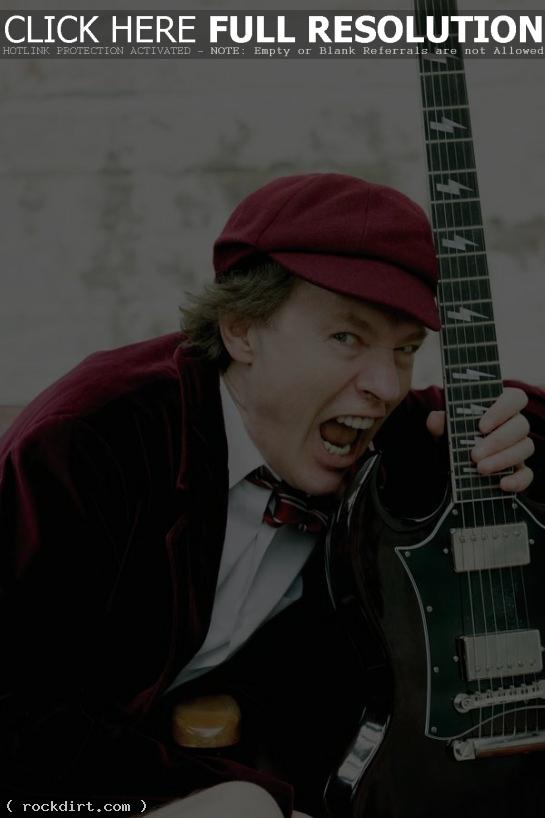 AC/DC guitarist Angus Young talked with ITN Music about the new album ‘Black Ice’ and the fact that the legendary Austalian rockers are going back on tour. “I supposed the one advatage we had over a lot of bands is that we were the age who we were playing to,” 53-year-old Young said. “We were the age of the audience at the time. I think in hindsite that was kind of who we were aiming at and we still seem to pull in younger ones at that level.

The ITN video at YouTUbe has since been removed.