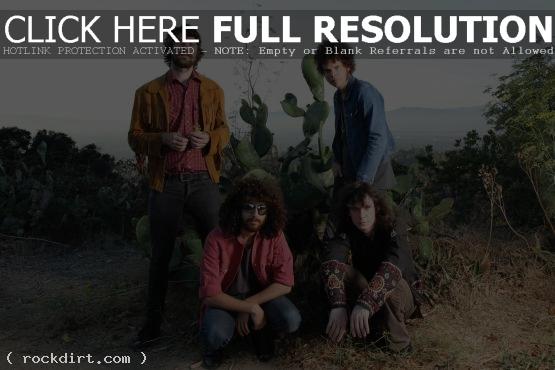 Wolfmother frontman Andrew Stockdale insisted to Classic Rock Magazine writer Dave Ling that the Australian band’s revolving lineup isn’t because he’s a tyrant. “Being in a band offers so many different challenges. I have a good relationship with most people that have been in this band – but there are things you just can’t change,” Stockdale explained. “Two guys quit on me. The next drummer couldn’t handle the touring and wanted to stay at home. That’s not my fault.”

May 28, 2012 rockdirt News No Comments Wolfmother