And She Whispered Are Negotiating 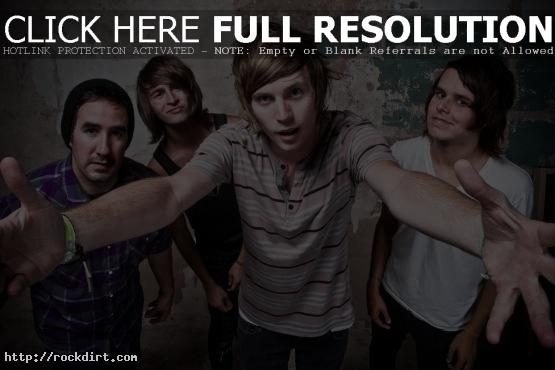 And She Whispered checked in with fans on their official web site, andshewhispered.com, on December 12th with news on the band’s future. The Las Vegas rock group, featuring Tyler Simmons, Andrew Caruso, Charlie DiBuduo and Jake Massanari, write:

ASW is currently negotiating a record deal to be announced soon, along with a new management company and negotiating with a new booking agency. ASW plans on releasing its next tour dates in mid January, while performing a few shows on the west coast in Utah, California, Arizona and New Mexico, then back in to record a new album in February, to be released in late March. Then we will be touring the country from late March through the and of August. Stay tuned for our next show near you! PS. We want to Thank Everyone for all the support! We couldn’t have done without you!