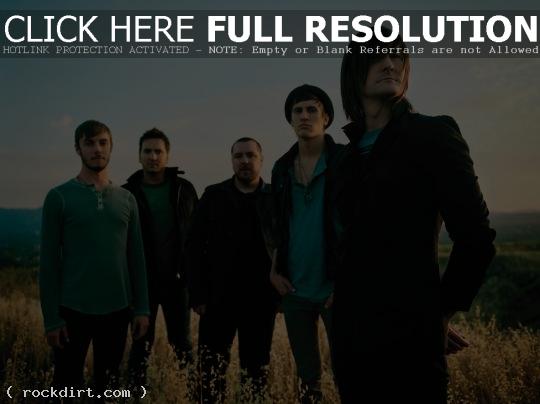 Anberlin vocalist Stephen Christian spoke with Time Off magazine about the band’s move to depart their indie label Tooth & Nail in favor of Universal Republic. “We felt like we had reached a glass ceiling,” Christian explained. “We had reached the highest that we were ever going to go, being on Tooth and Nail. They don’t push radio or shoot videos or push international touring; they just try to build the fan base in the States because that’s where their money comes from, from selling records and touring in the US. On top of that, EMI bought Tooth and Nail so the whole family that we knew and loved and were so close to were separated. We tried to make it work with them but we didn’t feel the passion was there anymore.”

The full story at timeoff.com.au has since been removed.

«On TV: David Cook, Keane, Madden Brothers
Goodnight Nurse ‘This Is It’ Video»