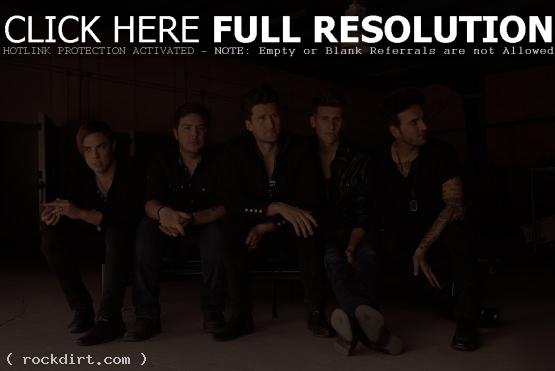 Anberlin frontman Stephen Christian spoke with Spin.com about the origin of the band’s name, which he credits to a misheard Radiohead lyric. “I was in my dorm room at the University of Central Florida in 2002, and I was listening to Radiohead’s Kid A,” Christian explained. “I was infatuated. I listened to that album every night for a month. But in the song ‘Everything In Its Right Place’, I thought I kept hearing something in the background that sounded like Thom Yorke was singing the word ‘Anberlin’.”