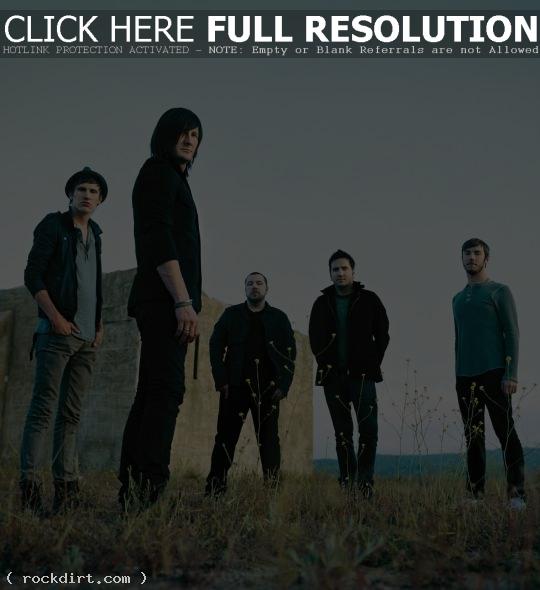 Anberlin’s new single ‘Impossible’, ripping up Billboard’s Alternative Songs Chart, almost didn’t make it on the band’s upcoming fifth album, ‘Dark is the Way, Light Is a Place’, according to frontman Stephen Christian.

“Just a few weeks before the album was finished I hated (the song),” Christian confessed to Billboard.com. “I was like, ‘I don’t want that. I want that off the record.’ We had done so much to that song, I felt like it had lost its…allure, its luster. It had gotten lost in translation. But there were people who felt like the song had to stay, so we went back and rewrote the entire introduction with the guitar picking and added a lot of ethereal, low backup vocals, and we switched some parts around. Our A&R from Universal was there and he was like, ‘That’s your single!’… Greater minds prevailed. We were very lucky to go from, ‘Hey, get that song off the record, I never want to hear it again!’ to, ‘I guess America wants to hear this first, so that’s what’s going to happen.'”