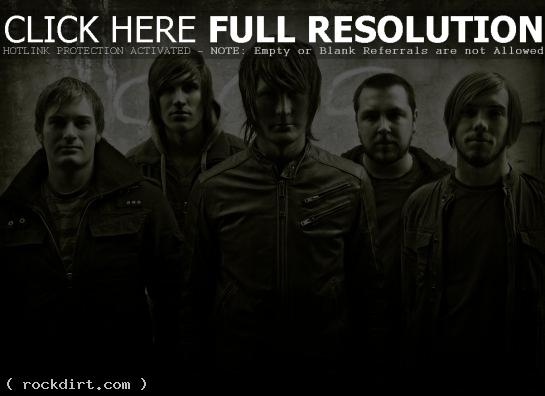 Blender magazine asked Anberlin to do a series of videos for them, posting the first of that installment on their YouTube channel. They’ll will be doing more on Blender.com in the near future. The clip features the guys hanging out backstage before hitting the stage in Portland, Oregon, followed by highlights from the show. They next were seen just north in Seattle, Washington, making a visit to Bauhaus Coffee and the Pike Place Market. Watch it below the cut.