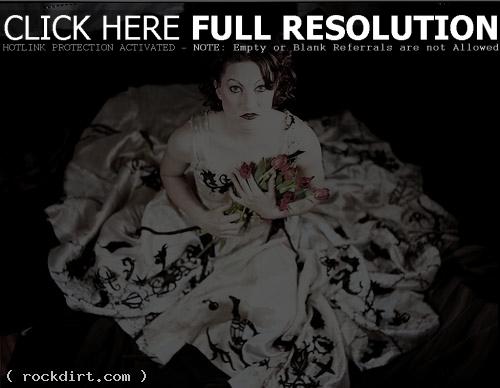 One thought on “Amanda Palmer: Touring Climate Is Bad”