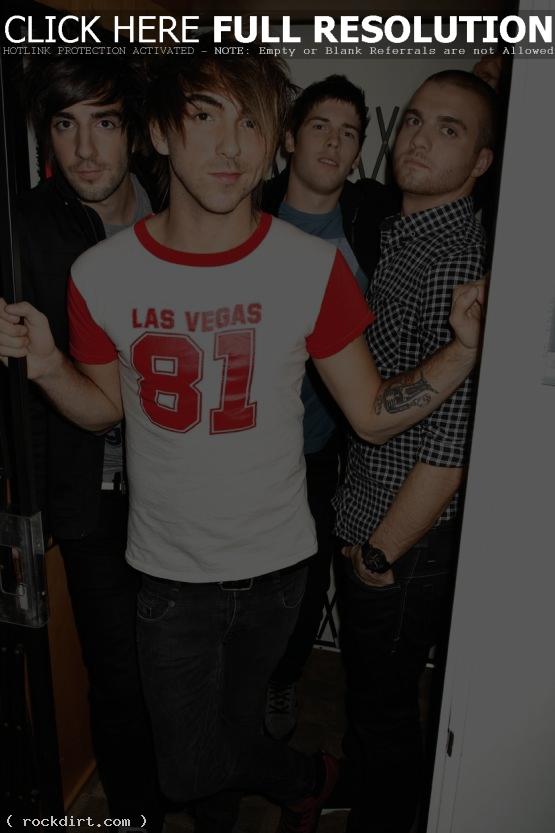 Baltimore, MD – June 1, 2012 – Formed in 2003 in Baltimore Maryland, All Time Low has consistently released some of the biggest songs in the pop punk scene.

All Time Low is offering a free download of a new track called ‘The Reckless And The Brave’ at their official web site, AllTimeLow.com. The band teased the release of the track by leaking lyrics and cover art timed with a countdown on their website.

“Long live the reckless and the brave, I don’t think I want to be saved” are the opening lyrics to the song. Singer Alex Gaskarth says, “The song talks about not following the beaten path. There are so many people that sit back and just fall in line with what they think you’re supposed to do; ‘Go to school, go to college, get a job,’ type routine. This song really deals with veering drastically away from that path, and that’s what we did. We all have reservations and fears, ‘Is this gonna work?’ or are we rolling the dice on something that’s not the right thing to do.”

The band will be headlining Warped Tour all summer long and they look forward to playing this song for their fans. “We are singing to our fans, who are all different ages, from all different walks of life, and are all at equally important times to be realizing their place in the world,” guitarist Jack Barakat explained.

Thinking about the next album release and where ‘The Reckless And The Brave’ fits in, drummer Rian Dawson teased, “When I first heard this song, listening to it I said, ‘That’s All Time Low.’ It’s everything we are and stand for shoved into one song. It sets the tone perfectly for the whole record.”