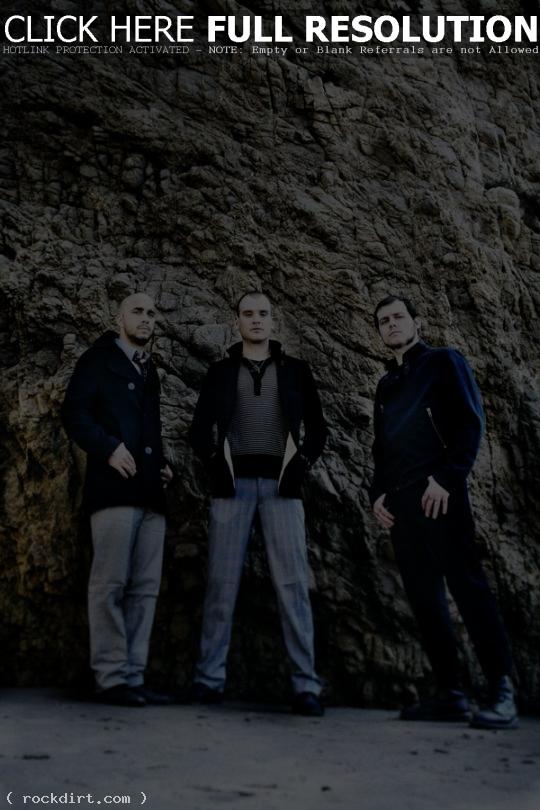 Altitude TV caught up with Alkaline Trio at the Palladium in Hollywood on November 1st, the second of three shows at the venue. Frontman Matt Skiba talked about having to walk home on Halloween, where he revealed his tour manager saw a guy shot in the stomach. He also talked about the free concert for AK3 tattoo promotion being so successful they had to cancel it.

The interview at Bing has since been removed.