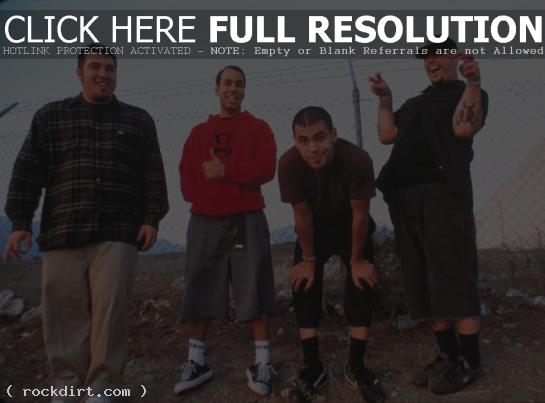 Alien Ant Farm talked to the BBC’s Radio 1 where they revealed that the Michael Jackson remake of Smooth Criminal wasn’t intended to be the band’s initial release.

The band said, “A trend setting station in America started playing it and they got loads of phone calls about it. So it was against our wishes and after that it just spread like wild fire.”