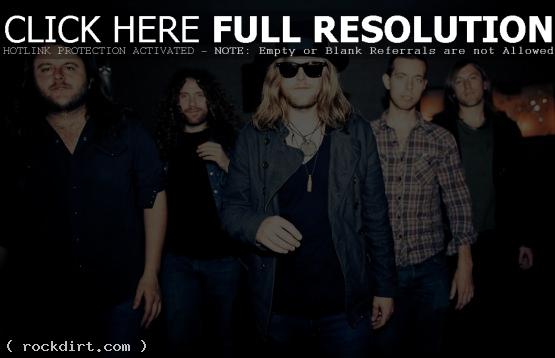 Alberta Cross will co-headline a nationwide tour with Dead Confederate that kicks off September 6th in Portland, Oregon. The month-long tour will take the band across the country to cities including San Francisco, Los Angeles, Chicago, Boston and more.