Against All Will ‘The Drug I Need’ Video 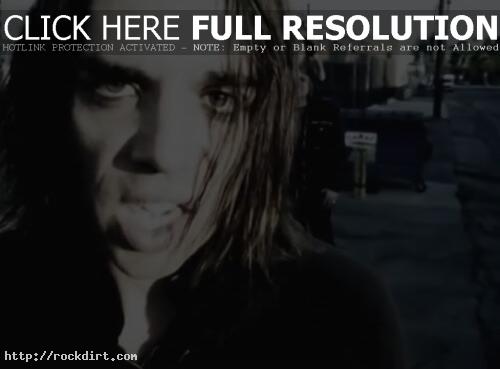 Against All Will are out with the music video to their new single ‘The Drug I Need’, off the American rock band’s debut CD ‘A Rhyme and Reason’, out now on Subsonic Industries. The video was filmed in Mates Rehearsal Studios and on the streets of Los Angeles California in June of 2010 by Firefly Filmworks. Watch it via YouTube below.