After Midnight Project May Expand Songwriting Process On Sophomore Album 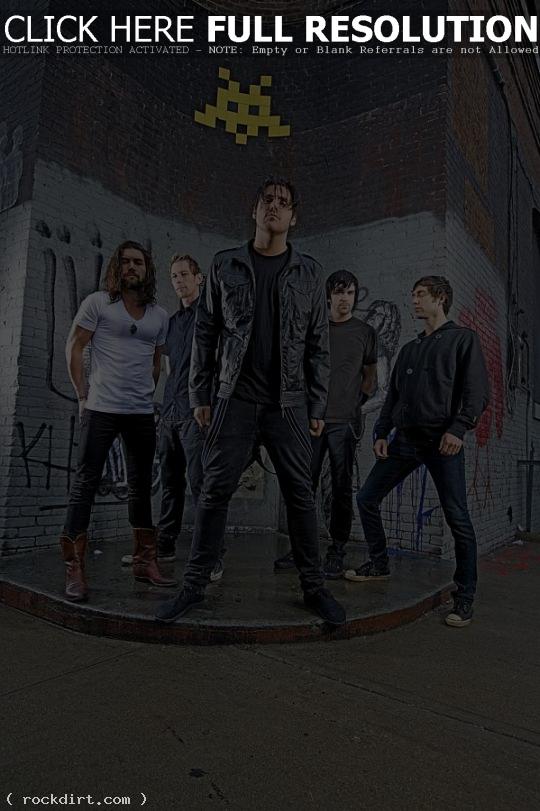 After Midnight Project spoke with Disarray Magazine in a Q&A, where Jason Evigan talked about the band’s songwriting process. “On this album [‘Let’s Build Something to Break’], I was the songwriter, except ‘c’mon, c’mon’ which Spencer and I wrote together; which is one of my favorite songs,” the vocalist explained “We’ll see what happens with the next album. I think everyone will be writing and see what happens. We really can’t lose. We all work so closely. Jason will bring in a song and we’ll feel like, ‘yeah, it’s killer.’ If not then we’ll [all] work on it and make it cool for the band to play.” Check out the entire interview at disarraymagazine.com.