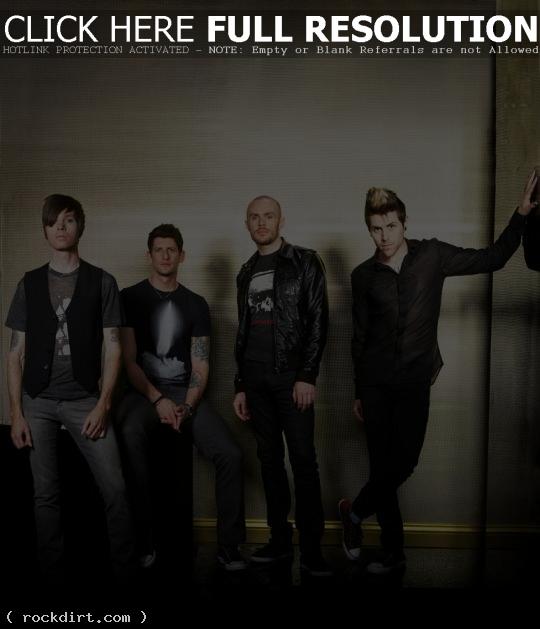 «Brian Johnson: Bono Should Do His Charity Work In Private
Shout Out Louds ‘Fall Hard’ Live At Lido»