AFI Go A New Direction, As Usual, With ‘Crash Love’ 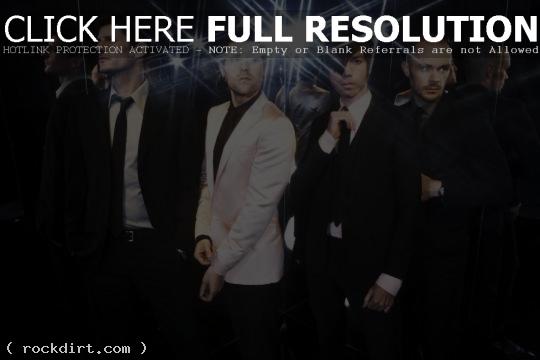 The crappy weather at Toronto’s Edgefest gave Eye Weekly an excuse to take shelter in the press tent and talk to AFI about their upcoming album ‘Crash Love’.

“We have just recently finished recording a new record,” Davey Havok explained. “As with all of our releases, it’s very different than the last release and it’s very different than the release before that. It’s hard for us to really step back at this moment in making a record at any point in any of the records and really describe to you what it is because we’re so close to it. But it definitely is a slight new direction but I don’t think that anybody would listen to it and not immediately recognize it as us at the same time.”